The Rails Girls Summer of Code has not even started but we already have many interested coderettes joining our Slack. We are very happy that there is so much interest again! Now we only need to come up with more starter tasks for the girls to work on...^^ But Tilmann already thought of quite a lot!

He also added websockets to many parts of the page, which means that other people's changes will be updated in real-time. This is true for joining and leaving pickups, creating stores, changing profile pics and much more. For now this is only the case in the dev-version of Karrot, but soon there's gonna be a new release, which will finally put all the amazing changes of the last weeks live! :D

During our building week we managed to get quite some embellishments done! Silvan (our newest Volunteer) painted the hallway of K20 in white and orange, Björn the one of K22 in white and green and Nancy painted some beautiful birch trees in the free shop. But there's also new useful features: Bodhi and Rosina put the bathtub in the washing room a meter higher, so that things can be cleaned with a straight back now. Tilmann built a new storage shelf in the dry food storage and Doug removed moldy wallpaper and made the shower waterproof again. Matthias and Bodhi fixed a lot of bikes, Matthias and Tilmann continued their work on the greywater system and Tilmann installed more light.

Apart from that the Foodsharing February started and Björn and Janina already made 3 rounds through the city to put up posters and talk to people. So far resonance is great and we hope that many people will show up for our events this month - the first being the monthly meeting of foodsharing Wurzen on February 8. 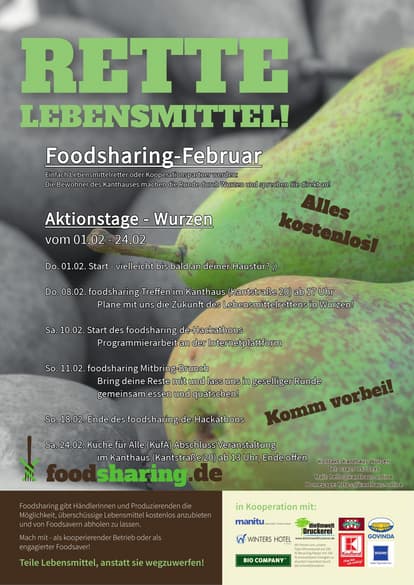 Another thing that started is the weekly RepairCafé, hosted by Matthias. It's meant to connect people interested in electronics, mechanics and IT and to serve as an open space to play with technology. And people who want their devices fixed can also come by of course... ;) 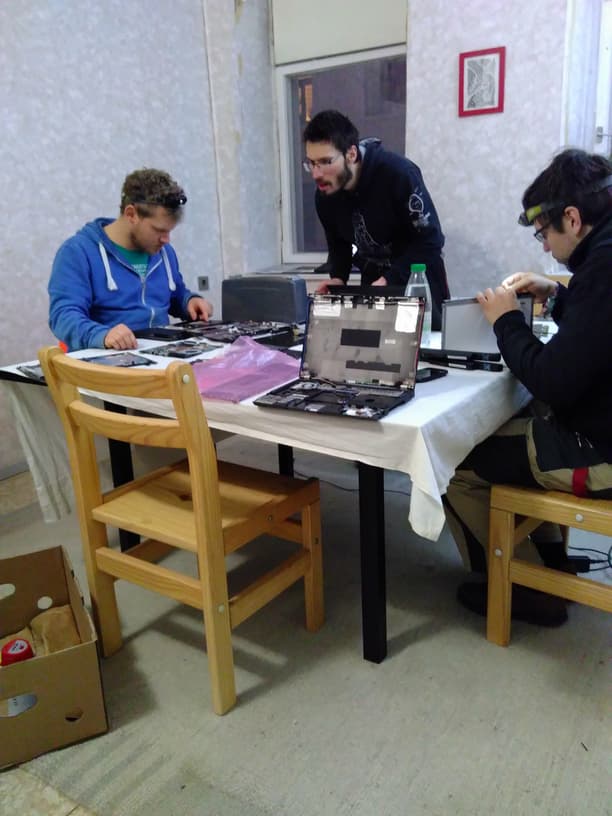 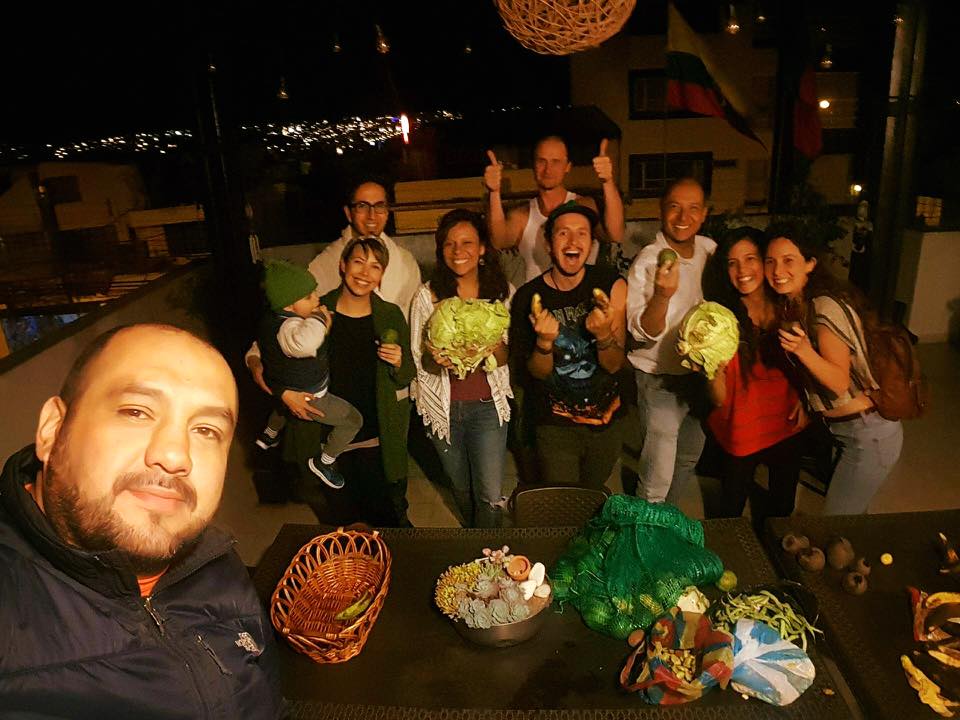