The yunity heartbeat - what has each team done, what are they doing and what do they need help with.

Since some people decided to use their private money to buy two houses in Wurzen , following the plan to turn them into a big WuppHaus, a big discussion started. 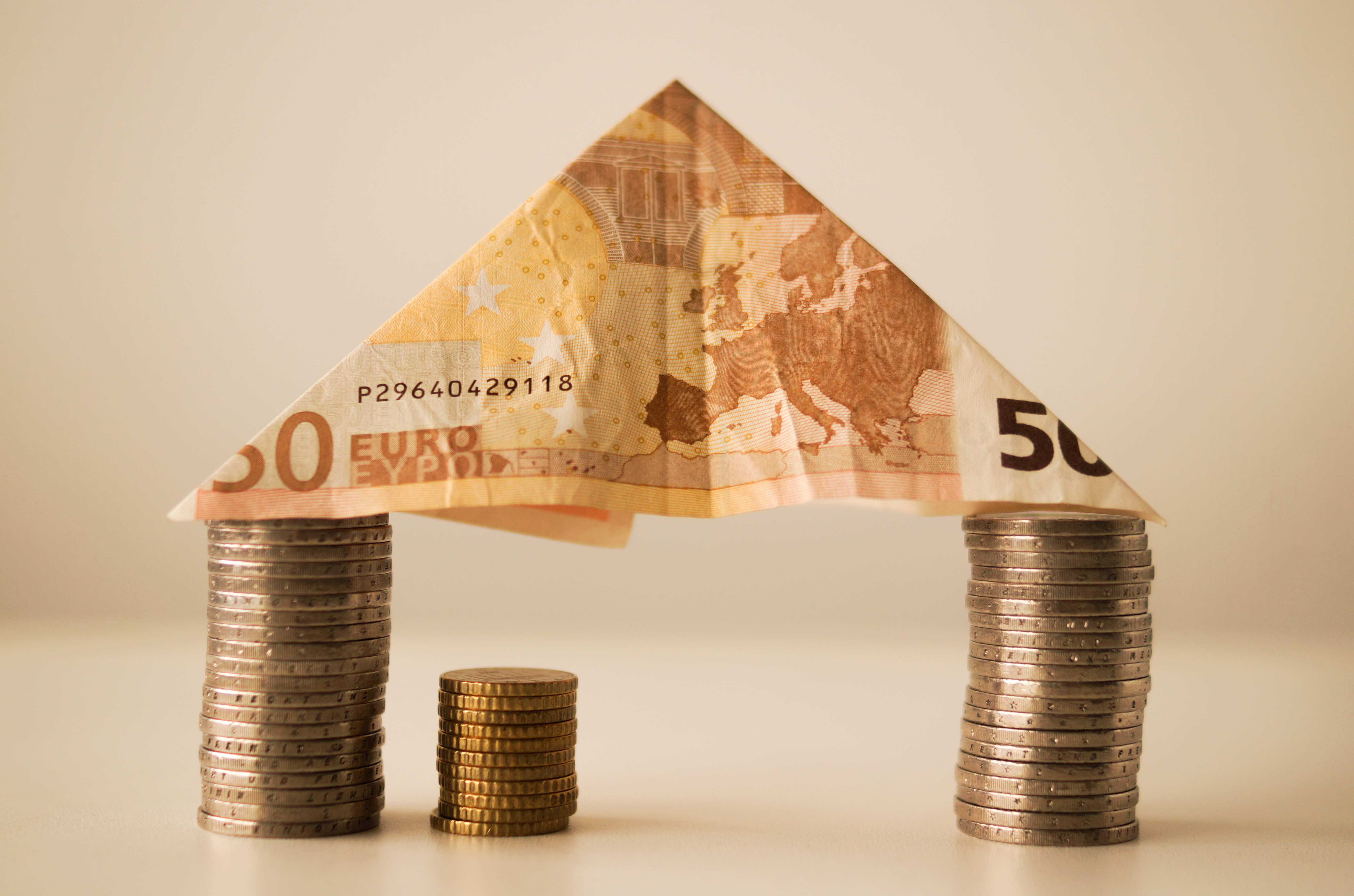 Depending on who you ask, you will get different answeres as to what is the gist of the debate, how grave or serious it actually is and who stands on which side. Janina Abels wrote her observations down in this pretty long and probably not completely objective article and the longer statements of the people involved are accessible on this wiki page. Please read through them and form your own opinion, if you want, because every summary of the issue holds the risk of simplifications and the creation of clearly separated camps and categories, that don't appropriately reflect reality.

Few yuniteers are left in Bad Dürrenberg, but that doesn't mean that nothing goes forward in the train station. The locals are as engaged as ever, and now get more and more integrated in yunity online communication as well, thanks to Paul Free setting up an open rocket.chat and making the peolpe using the badue channel switch to German. 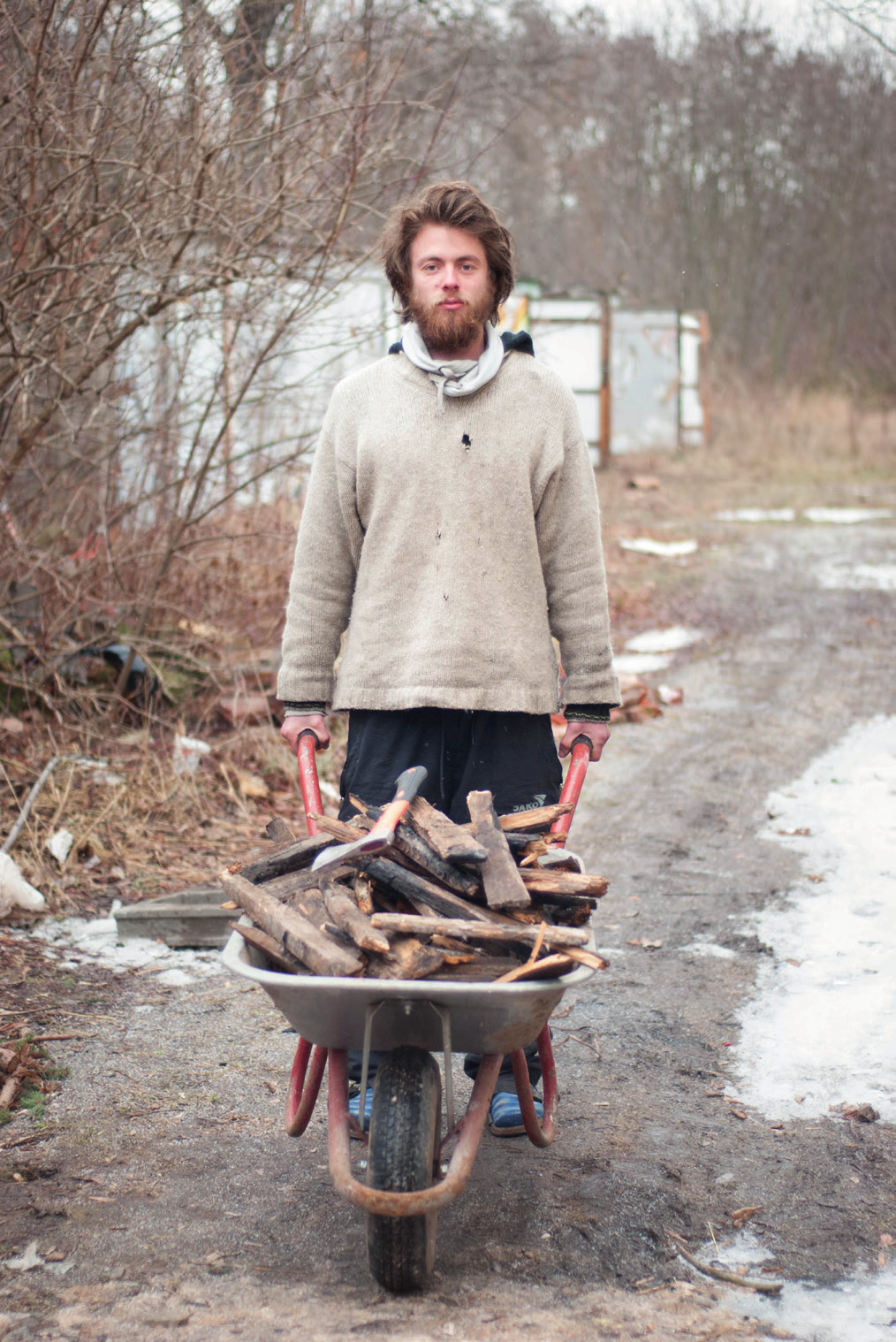 We still get supported with material and labor and just a few days ago a whole carpenter's workshop was offered to us, which just needs to be picked up! And design student Michaela Lautenschlager, who came by earlier in January to document our project for her studies now shared her pictures with us. The great image of Paul Free even made it to a gallery, thanks Michi!

On the other hand the officials of the building supervision (Bauaufsicht) voiced severe concerns, which need to be addressed very soon for us to be able to stay in the train station. They simply cannot imagine - and thus not allow - that people can live in a building without central heating, intact windows in every single frame, electricity and waste water connection. Still, the woman we were in contact with seems to be generally in favor of a colorful initiative like ours to be located in Bad Dürrenberg, so we just need to meet their demands now and they won't try to put obstacles in our way.

Besides that, community engaging through a self-organized gaming day has happend. It was organized by John and Mandy. New and old faces came together to celebrate. It also created the opportunity for some philosophical conversations.

In the plannings for Wurzen money has played an important role, too. The official financial plan was compiled and the project presentation for the authorities got finalized. Also the question if it is okay to pursue paid work when living in the Wupp(?)Haus got raised and pondered i.a. by Douglas Webb , who pointed out the benefits and disadvantages of brights lines and fuzzy borders . Thanks to the efforts of Laurina more and more content of the Wurzen wiki space gets translated into English and Lara Earthling contributed professional building layout sketches. More thoughts on social architecture got collected, like ideas how to distinguish between residents and non-residents .

End of February a Wurzen-specific meet-up will start in Harzgerode, where people interested in pursuing this Wupp(?)Haus project will work on detailed plannings to then move in as quickly as possible, while still be prepared as well as possible.

Since the name is so controversial now, alternatives are being discussed in #wupphouse_wurzen on Slack. Come by and join in!

Over all these discussions and controversies the WuppDays in Barcelona lost quite a lot of their importance. Most of the time we have been 8 yuniteers at La Experimental and the daily life was filled with getting to know the super nice people populating this beautiful squat, helping in the house and in the garden, dumster diving (they call it 'recycling' here!), cooking, following individual projects and - of course - discussing the current topics important to yunity as a whole. It is also a nice and healing time of refuge from the German cold and seriousness, because with the geographic distance to Badue and Wurzen, the whole issue seemed less severe and segregating. We actually have a lot of fun dissing each other and still being completely sure of the fondness, respect and love we feel towards every other yuniteer around, even though our opinions on some things may differ. 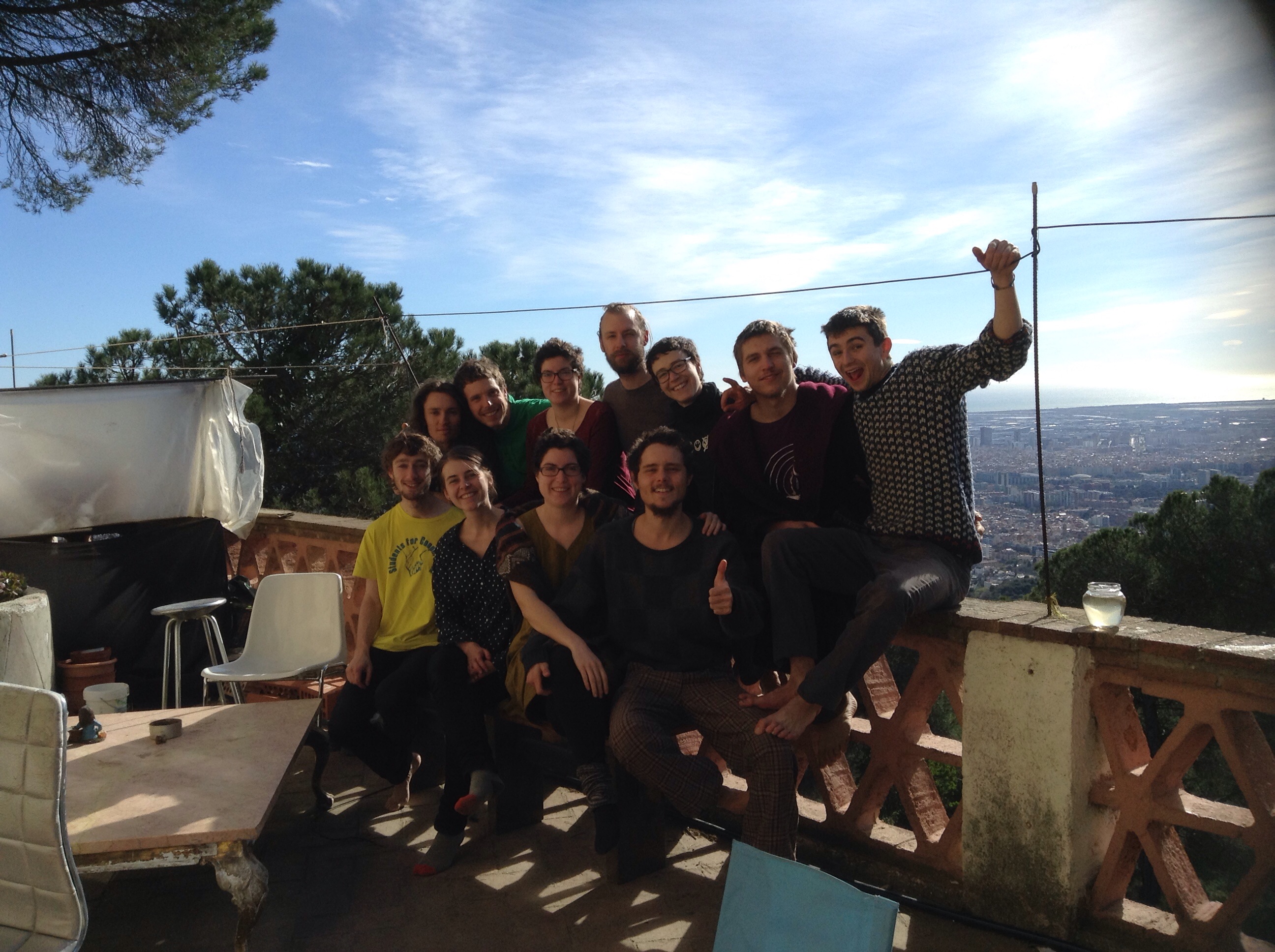 The individual projects and activities pursued in Barcelona are the following:

Tilmann is coding the foodsaving tool and shows Janina Abels how it's done. Selina Camile shoots and cuts inspiring videos, like this one , that captures our stay at La Experimental. Adrean Liegel started writing his personal manifesto. Lara Earthling discovered that she wants to squat a house, pondered the general question if it is okay to have a dog and the specific one if it would fit in her life right now. Andreas Langecker and fritz holscher are jamming, fixing the recording studio of the house and bonding with the people here. Kaiser Mikato is preaching open source software and money free living.

For the last days three new people arrived, a more than welcome opportunity to actually hold a yunity meeting, that brings together everyone in a circle to talk about what yunity is and why we take part in it.

All in all these days do not feel very wuppy, but that's probably due to the winter, the controversies and the general relaxed manner of Spain...

Some yuniteers take part in organizing two events, which are about strengthening the grassroot sharing movement. Bot will happen around July. Soon there will be the next meeting. If you're interested in joining, leave Paul Free a message.